3 Reasons Why The Saints Are GUARANTEED To Beat The Giants 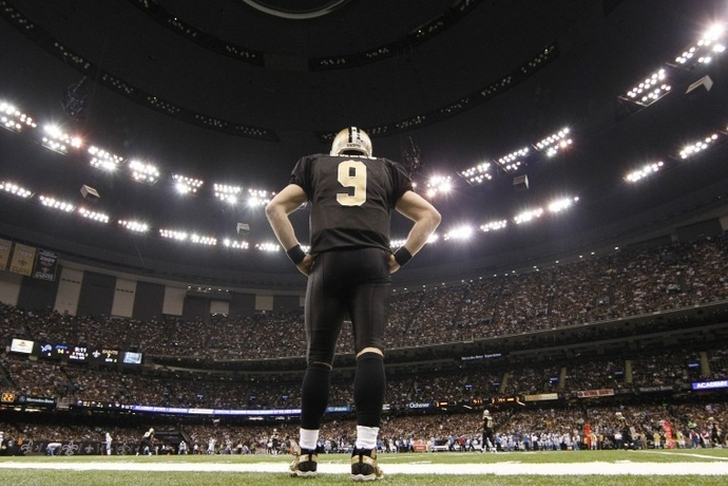 The New Orleans Saints put a 1-4 start completely behind them with back-to-back wins over the Atlanta Falcons and Indianapolis Colts -- two teams picked by many to make the playoffs this year. Now they get a NY Giants team that's as inconsistent as any other squad going in 2015. It should be easy pickings.

Ingram finally busted out with a 143-yard performance at Indianapolis, consistently gashing the Colts defense during New Orleans' 27-21 win. This is the Ingram both Saints fans and fantasy football owners are looking for. He's bound to keep the momentum going with a return to .500 at stake.

Brees is a different beast on the fast track of the Superdome turf. His passes look crisper, his vision sharper and his tactical genius more apparent. By the end of the first quarter, we're sure he'll be on his way to a 350-400 yard passing day against a Giants secondary that's been spotty all year long