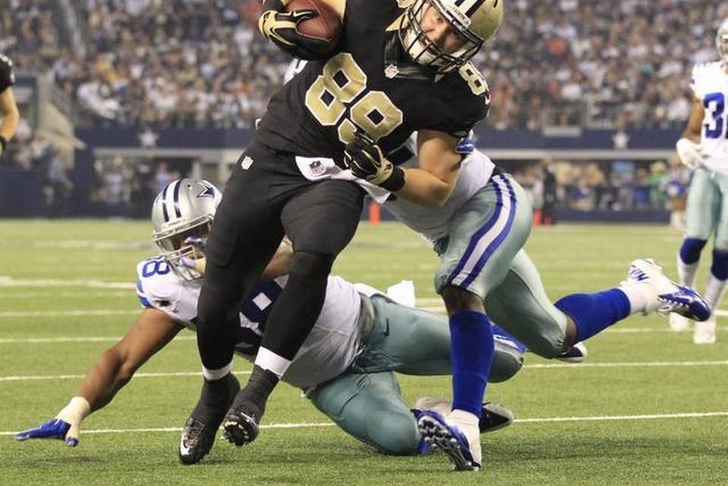 There are important NFL players and then there are the players who shoulder the fate of their teams based on day-in, day-out performance during the season. These are the latter. Here are the 3 Players Who Will Make Or Break The New Orleans Saints' 2015 Season.

Hill is expected to take over the starting tight end role in New Orleans after they traded Graham to the Seattle Seahawks, and he'll be relied on to be a reliable option for Drew Brees over the middle. While Hill won't be a go-to target, the Saints need him to be a threat if they want to get back to the playoffs.

Browner was brought in to be the shutdown corner the Saints so desperately lack, and is expected to be the best player on that side of the field. New Orleans has a lot of areas they need to improve in on defense, and if Browner plays up to his potential, he'll mask a lot of those weakness.

Cooks was leading the Saints in receiving yards and had become one of quarterback Drew Brees' favorite receivers before he had his season cut short with a thumb injury. Now that he's fully healthy and has a year of NFL experience under his belt, his production should increase in 2015 as Brees looks to find another go-to receiver without Jimmy Graham.