3 Players The New Orleans Saints Could Cut This Offseason 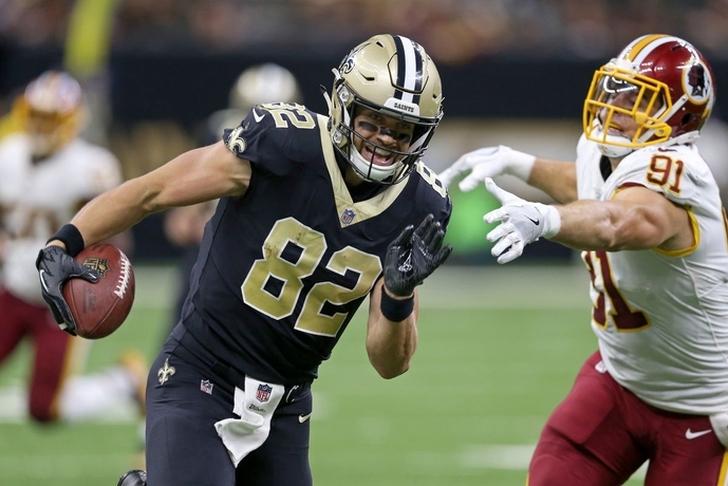 The New Orleans Saints won the NFC South with an 11-5 record. Despite winning their division, they have holes that need to be addressed to get over the hump in 2018. After a tough loss to the Minnesota Vikings, It's time for the Saints to march on and make sure this team is in perfect shape entering the next season.

To do that they will need to cut some big-name players set to take up cap space. Entering the season, New Orleans has $34.1 million in cap space, which is the 14th most in the NFL. Here are three Saints players that may get cut this offseason. 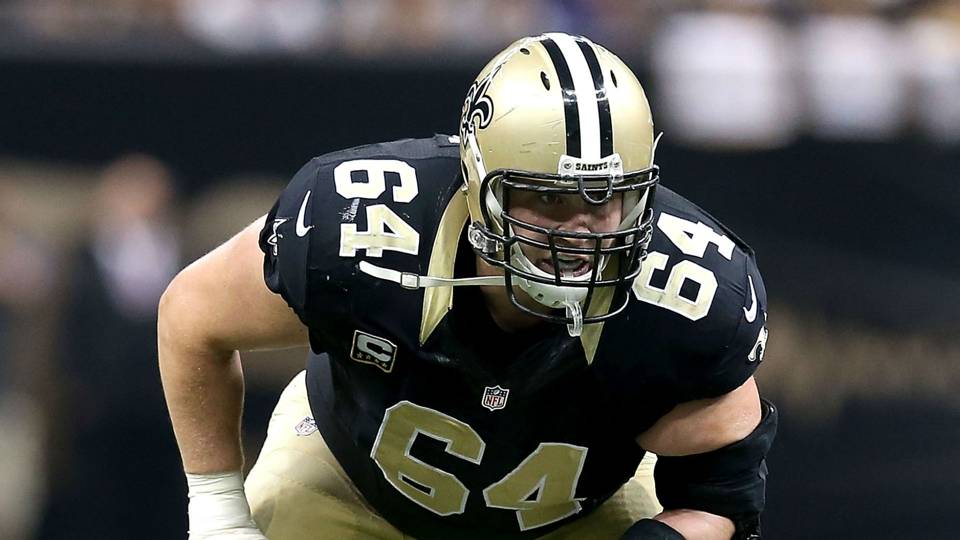 Strief will be 34 years old and it may be time to start looking for a new right tackle. If the Saints decided to cut him they would save $2.78 million in cap space. The veteran has been a solid piece on the Saints offensive line, but this past year he struggled, and the team already drafted his replacement, Andrus Peat.

If you consider yourself a die-hard member of Who Dat Nation, you'll fit in great here ---> New Orleans Saints by Chat Sports 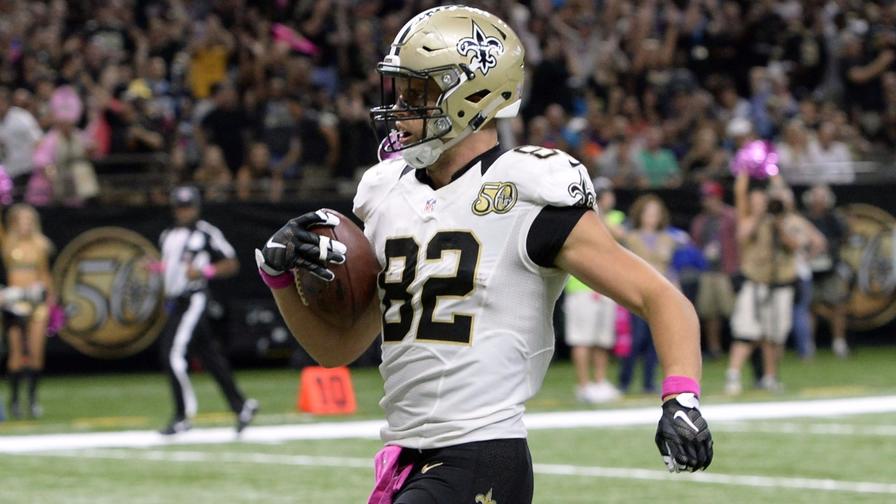 Coby Fleener may be one of the most overpaid tight ends in the NFL. He is scheduled to make $8 million in 2018 after a season where he had only 22 receptions, 295 yards, and 2 touchdowns. There would be a dead cap hit of $4.8 million, however, it would save New Orleans $3.2 million. Fleener is a bad fit in the Saints new run-heavy offense and has shown poor chemistry with quarterback Drew Brees, it wouldn't make sense if they kept him.

Stupar will make $2.13 million in 2018, which is a lot of money for a guy who recorded one tackle last season and will be coming off a torn ACL. The cap hit if he is cut is only $400K, saving New Orleans $1.73 million in total cap space. Stupar will be 30 years old at the start of the 2018 season and since cutting a 30-year-old linebacker saves the team money, he will likely be cut.