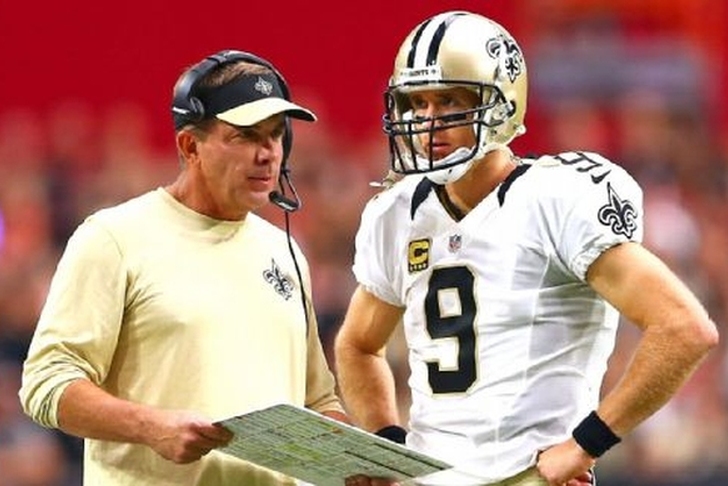 The NFL Draft will start in just over a month, and there will be plenty of trades. That's just the nature of the draft, although those trades are very difficult to predict. One of the teams that could be movers early in the draft is the New Orleans Saints. Here are three potential draft day trades they could make:

This would be a splashy move for New Orleans, yet there's good reason behind it. Moving into the top five would likely allow the Saints to draft either DB Jalen Ramsey, LB Myles Jack, or DE Joey Bosa, all of whom are expected to become stars in the NFL. This might be a heavy price to play, but it would give the Saints a player that would anchor their defense for the next decade.

New Orleans' quest to upgrade their defense makes them a contender to trade up in the draft, and switching spots with the Bucs would put them in position to land an impact player without having to give up a whole lot. Landing DeForest Buckner, Vernon Hargreaves III, Shaq Lawson would be ideal for the Saints and the motivation behind this move.

Buffalo has expressed an interest in drafting Memphis quarterback Paxton Lynch, but he's expected to go to the Rams with the No. 15 overall pick. This move would put Buffalo in prime position to get Lynch, while New Orleans would still have the opportunity to land an impact defensive player (Robert Nkemdiche, Reggie Ragland) while adding other value picks.