3 Reasons Why Saints Fans Should Be Optimistic About 2015 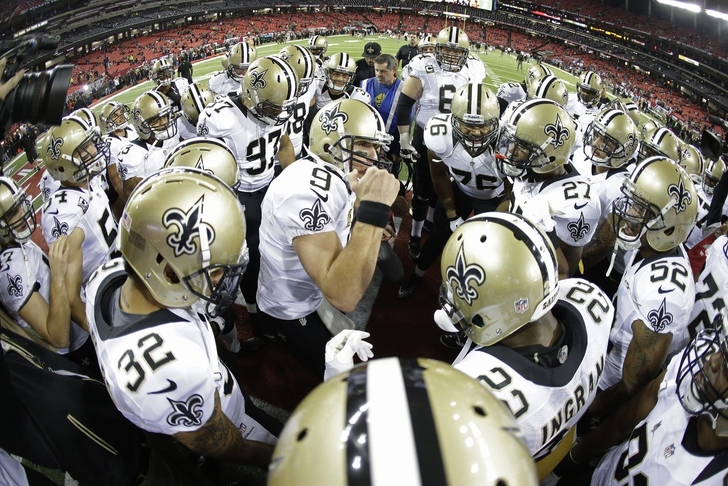 It’s been a topsy-turvy offseason for the New Orleans Saints so far, but that doesn’t mean there’s nothing to be optimistic about when the 2015 NFL regular season gets going just over four months from now. Despite everything that has come out of New Orleans this offseason, here are three reasons why Saints fans should be looking forward to the season:

The Saints made improving their defense, which ranked 31st in the league last season, their top priority this season, and took massive steps to do so. They signed former Seahawks and Patriots cornerback Brandon Browner to a three-year deal and upgraded their linebacking core with rookies Stephone Anthony and Hau'oli Kikaha. All three should have a major impact on the field next season, giving the unit a big boost as a whole.

Ingram took a giant step forward in 2014, showing he could a productive lead back with 964 rushing yards and nine touchdowns in just 13 games. With Jimmy Graham now gone and an improved offensive line, Ingram has everything set up for him to take another step forward in 2015.

The two biggest keys to New Orleans' success are still on the Saints sideline, and that means good things for fans. Other players have let the Saints down during this recent stretch of missing the playoffs, but Brees and Payton haven't. New Orleans know they'll always be in seemingly every game they play in because of this duo.