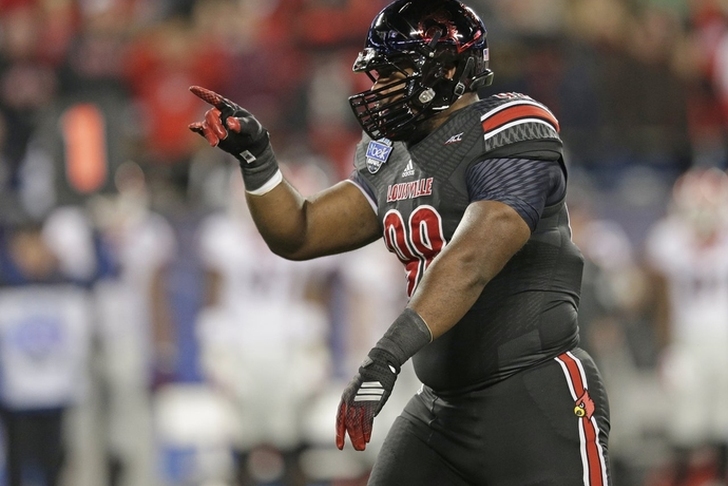 With the 12th pick in the 2016 NFL Draft, the Saints have selected Louisville DT Sheldon Rankins.

Analysis: Rankins is versatile enough to play in the 3-4 or 4-3 scheme, although 4-3 DT is likely his best position. A disruptive player, Rankins is one of the better pass rushing DTs in this year’s draft. That has made him a sure-fire first rounder, and could go earlier than many expect. While Rankins doesn’t have great height or size, but has the ability to wreak havoc in the backfield that teams covet.