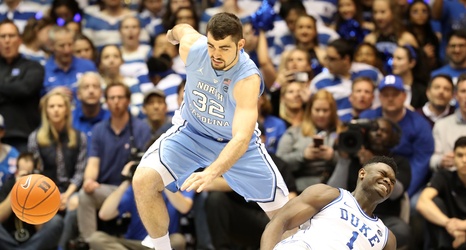 How often has Zion Williamson been injured? Boy, that’s a big question to be asking.

The young superstar has captivated fans since his high school days. The truly unconventional combination of size packaged with speed and sheer athleticism has made for a really entertaining skillset that Williamson boasts. In his sophomore season, the wide-grinned forward already has been named an All-Star.

But it hasn’t been without injuries. And in some ways, that same tantalizing combination of size and speed makes him more susceptible to injuries due to the power and stress he puts on his limbs to explode and elevate.