Why the New Orleans Pelicans need Kenrich Williams back soon 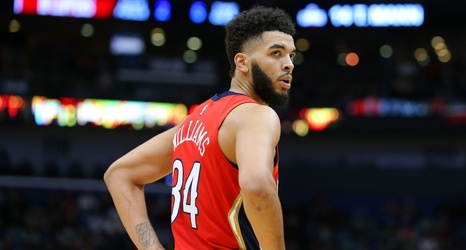 While Williams is not a player who really stuffs the stat sheet for the Pelicans, if he is to miss substantial time, it would almost certainly hurt New Orleans more than a mere glance at their box scores may initially suggest.

For the first several games of the season, Williams’ minutes were inconsistent as he came off the bench, playing anywhere from 3 to 32 minutes in a given contest.