Tyreke Evans held out of preseason opener as precautionary measure 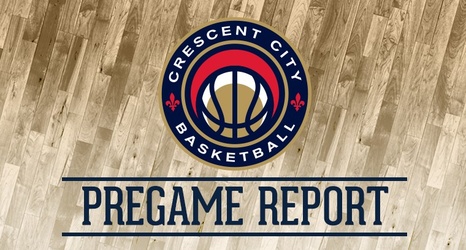 INDIANAPOLIS – Tyreke Evans (right knee contusion) will sit out Saturday’s preseason opener, while fellow New Orleans point guard Jrue Holiday will be limited to a total of 10 minutes, which should mean more playing time for the Pelicans’ other backcourt members.

In a similar situation last season, Norris Cole was the starter as a fill-in for Evans. The only other natural point guard on the preseason roster is rookie Corey Webster, who is trying to break in to the NBA from New Zealand.