Thoughts on the Ajinca-Johnson Trade 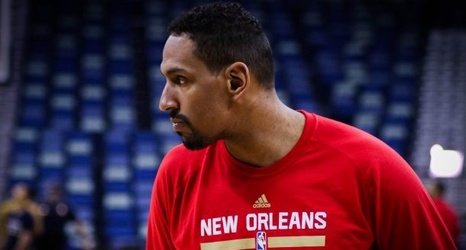 Just before the start of the season, Alexis Ajinca was traded to the Clippers for Wesley Johnson. It was a straight up deal with no other assets changing hands. The trade, I think, is potentially very helpful, but not for the knee-jerk reason, which is “The Pelicans got a player who can help them more than the one they sent out.” Rather, I think the real significance is how it potentially increases the options for keeping Randle, which may be a factor in Davis signing that extension this off-season.

As noted, the players were traded straight up.