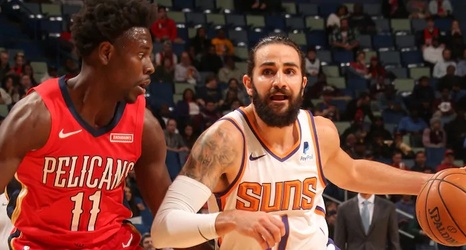 New Orleans never led in the second half Thursday, trailing by as many as 20 points in the process, but the Pelicans fought back, forcing overtime. Ultimately though, Phoenix evened its season series with New Orleans at one win apiece, led by Devin Booker’s 44-point eruption.