Pelicans: The Pels will have a close eye on free agent Norman Powell 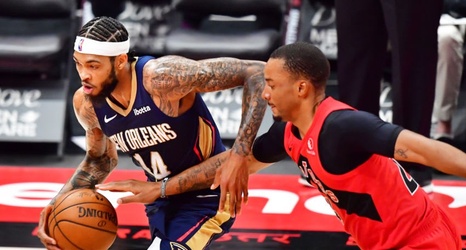 The New Orleans Pelicans could have a radically different roster by the beginning of next season.

They have decisions to make on restricted free agents Lonzo Ball and Josh Hart, who could be re-signed, let to walk entirely or used in some sort of sign-and-trade deal with another team like the Chicago Bulls or New York Knicks.

The Pelicans will also look to move on from veteran shooting guard Eric Bledsoe, which could leave them with only Nickeil Alexander-Walker and Kira Lewis Jr.