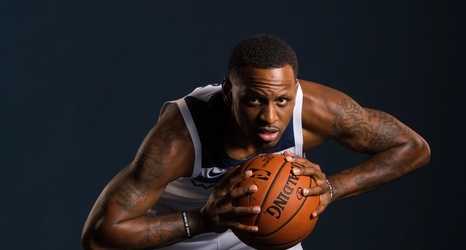 According to Andrew Lopez of ESPN, the Pelicans fulfilled a desire to increase the wing depth on the roster. With a slew of big men ahead of him in the rotation, Magnay was deemed the most expendable and thus the logical choice for replacement.