Pelicans' Quincy Pondexter needs knee surgery, is out for season 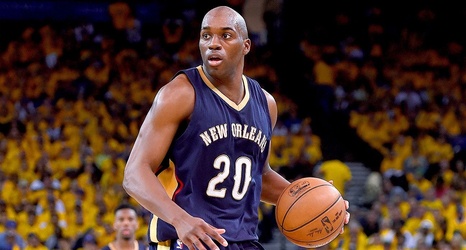 Demps says Pelicans medical staff and additional specialists have concluded it's Pondexter's best "long-term interest" to have additional surgery to repair cartilage in his knee.

Demps says the decision was based on Pondexter's slow recovery from surgery last May on the same knee.

Pondexter has played in 279 career games, averaging 5.3 points and 2 rebounds during five NBA seasons with New Orleans and Memphis.