Pelicans: Parting ways with Stan Van Gundy is the right decision, but what now? 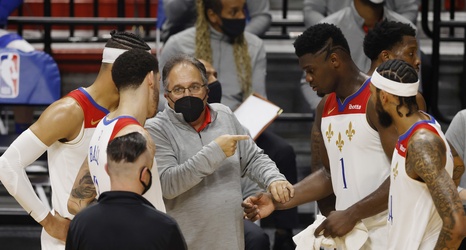 Stan Van Gundy is out as head coach of the New Orleans Pelicans after a single season in the big easy.

Van Gundy and the Pelicans mutually agreed to part ways, per the official version released by the team, but these things are usually not as straightforward as the platitudes imply. Instead, the likelihood is that this outcome was simplified for the Pels’ decision makers after a disappointing season. New Orleans failed to establish an identity on either end of the floor and, more importantly, did not even qualify for the play-in tournament.