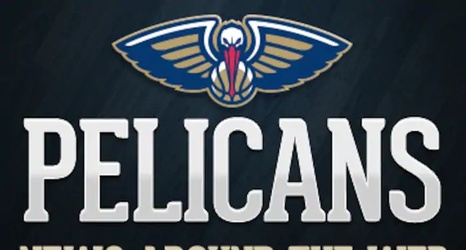 One team looked a lot like the one that had gelled into a cohesive unit by the time the NBA season was halted in March. The other bore zero resemblance to the squad that had won enough games to move into seventh place in the Eastern Conference.

They're back! Pelicans blast Nets in first scrimmage of NBA's Orlando return

Late in the first half, Jrue Holiday backed Nets point guard Chris Chiozza under the basket. The 6-foot-4 Holiday overpowered the 5-foot-11 Chiozza for an and-1. He celebrated by faintly flexing his muscles.