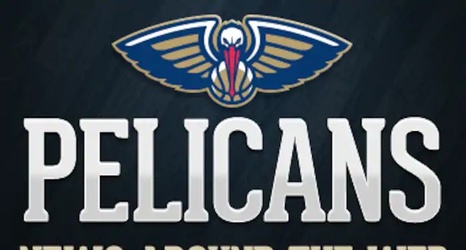 This is what you were sold.

Put a smaller, theoretically quicker defender on him, and he’ll power his way to the basket, or soar over the guy for an alley oop dunk. Try a taller, lengthier defender against him, and he’ll use his jaw-dropping first step and second jump to reach his destination before the opposing team is even ready to react.