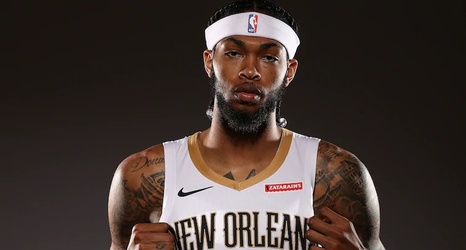 New Orleans All-Star and fourth-year pro Brandon Ingram happens to be one of the quietest and most soft-spoken players on his current NBA team, but also says he might have attempted a career in the music industry if he were not an athlete. One thing that wasn’t surprising when Ingram discussed his background in basketball was the active NBA player he tried to modeled himself after, a recent league MVP and two-time champion who has a very similar body type. The 22-year-old Ingram, who played his first three pro seasons with the Los Angeles Lakers, is one of a handful of current Pelicans who played college hoops at Duke.