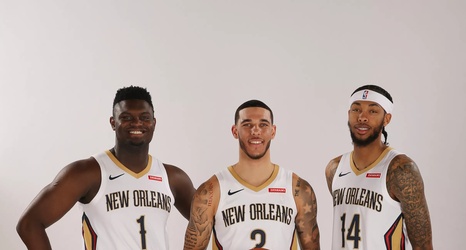 After the first week of training camp, we honestly know very little about what to expect from the New Orleans Pelicans at Saturday’s open practice and then during next week’s full slate of preseason games.

In previous seasons, media was allowed to watch significant portions of the training camp practices, from the coaching staff walking players through sets, teaching strategies to new additions to allowing full court scrimmages involving winners and losers. We had ideas about possible rotations, lineups, who was poised to start the season hot, who was not, and of course, who had added something new to their game over the summer months.