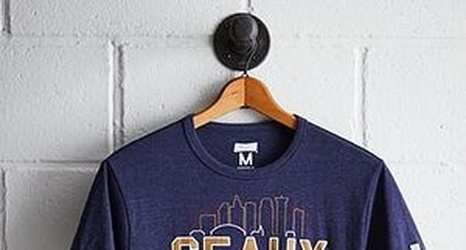 The Pelicans have won three in a row after a thrilling victory against the Portland Trail Blazers on Tuesday that included a career-high 31 points from Zion Williamson in his return. The Pelicans put together one of their best second halves of the season with a 41-point third quarter that essentially sealed the game. Oklahoma City has won seven of their last 10, but have dropped two in a row to the Celtics and Spurs.

The Thunder (32-22) are currently alone in the 7th seed, while the Pelicans (23-31) are on the outside looking in, tied for the 10th seed with the Spurs, just a game behind the Trail Blazers for the 9th seed and five back from eight-seed Memphis.