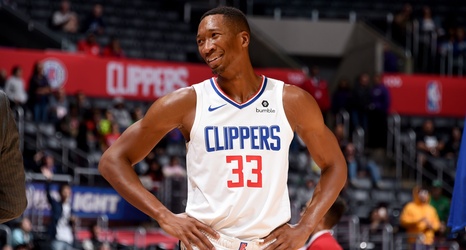 As reported by Shams Charania via The Athletic, the New Orleans Pelicans acquired forward Wesley Johnson from the Clippers in exchange for Alexis Ajinca. The team released an official statement earlier today.

The 6’7 forward appeared in 74 games last season with the Clippers where he averaged just above 5 points a game and 3 rebounds in about 20 minutes of action. The former number four overall pick in the 2010 NBA draft will be playing on his fifth team in nine seasons.

While his numbers may not reflect his high draft positioning, I believe he can still be productive in the right situation.