New Orleans Pelicans: The Pels are getting glimpse of future roster 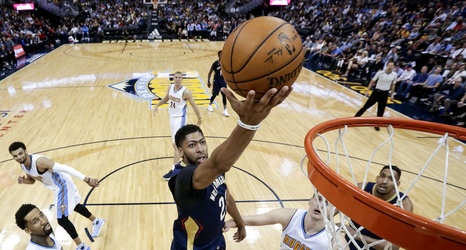 The recent spate of injuries has allowed the Pelicans to give more playing time to guys further down the bench. The question is, are any of them keepers?

The Pelicans were one of the healthier teams going into the All-Star break, which was one of the main reasons the season had been so frustrating. The roster clearly had talented players on it but they just weren’t closing games. Since the break, that’s been a different story entirely.

Eric Bledsoe is the only Pelican to play in all 33 games after the break.