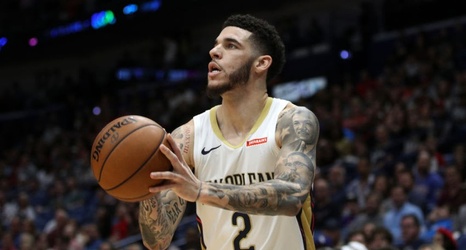 The New Orleans Pelicans should be willing to take chances on players that can do everything but shoot.

When the New Orleans Pelicans added Brandon Ingram and Lonzo Ball last summer, they got two young players with loads of potential but questions about whether they would ever reach their ceilings.

The biggest knock against both was their streaky shooting from three-point range. Both were decent in their last season in Los Angeles, averaging around 30 percent from deep, but neither was elite.