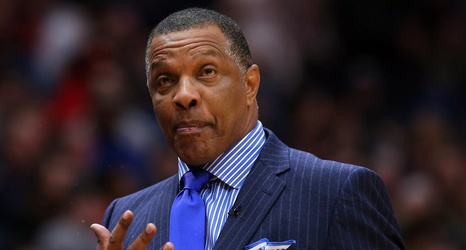 Well, they made history today. Unfortunately, it was of the wrong variety.

The New Orleans Pelicans (6-17) suffered their worst regular season loss in franchise history, falling 130-84 to the Dallas Mavericks (16-6). The 46-point defeat eclipsed the previous record by one. New Orleans had previously recorded a 119-74 loss to the OKC Thunder back on February 23, 2013.

Following this display of awful basketball, one can confidently say that the Pelicans never had a chance of snapping their seven-game winning streak with a victory against the Mavericks today.