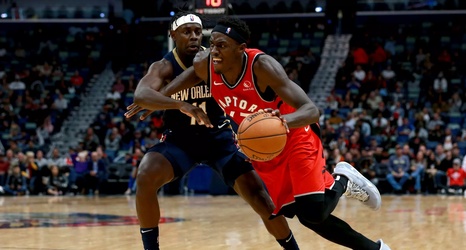 Early calls for patience surrounding the New Orleans Pelicans have already turned into a smashing of the panic button regarding this season’s hopes just eight games in for many.

The Pelicans (1-7) fell to the defending NBA champion Toronto Raptors (6-2) for the second time in under three weeks Friday night at the Smoothie King Center. This time the loss came by a 122-104 margin in which Pascal Siakam, the 2018-19 Most Improved Player, tied his career high with 44 points.

Despite an early 16-point explosion from Siakam, the Pelicans were still tied at 30 following the first quarter.