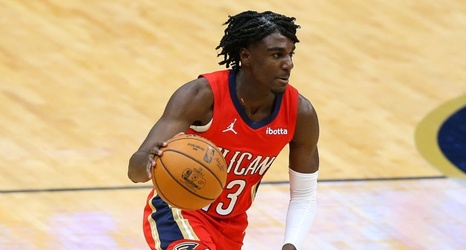 His stats won’t jump out at you but he quietly put up decent numbers for a rookie point guard who did not have the benefit of an offseason or much of a training camp to prepare.

In a normal season, he might have spent some time in the G-League but Kira Lewis Jr. never left New Orleans and was forced into action when the Pelicans suffered injuries. Once he got into the rotation, he stayed there, a good sign for such a young player.