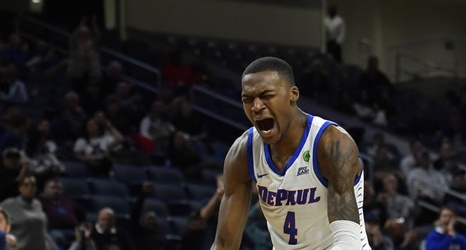 The New Orleans Pelicans have three chances to find an overlooked talent in the NBA Draft.

The New Orleans Pelicans can use their three picks in the 2020 NBA Draft to try and plug holes with low ceiling players, take chances on unknowns or even stash a guy overseas.

Very few second-round picks become impact players, but this is the draft to find one.

Even though some have written this draft off as “weak,” the teams haven’t really seen what most of these guys can do on the big stage after conference tournaments and March Madness were cancelled.