New Orleans Pelicans: How did Didi Louzada do on his debut? 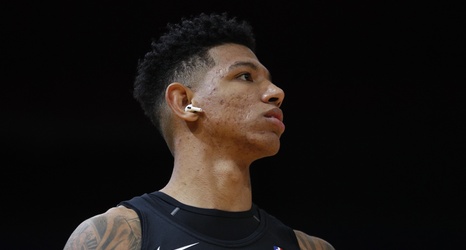 Louzada was drafted by the Pelicans in the 2019 draft, but was then stashed overseas in the Australian league. He played most of the last two years for the NBL’s Sydney Kings, featuring in an important role as the team finished first in the regular season standings last year.

During his stint down under, Louzada provided the most value on the defensive end of the floor. The Brazilian forward has good size to guard the point of attack, but can really be used on most guards and wings.