New Orleans Pelicans: Herb Jones is a 2nd-round steal in the making 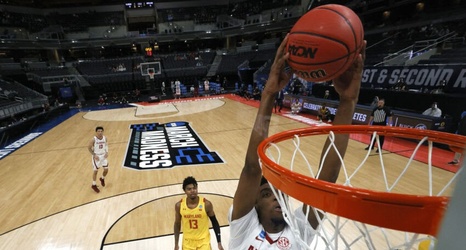 Herbert Jones was 35th overall selection in the NBA Draft but he definitely turned some heads in Summer League. The New Orleans Pelicans appear to have found a guy who could crack the rotation in the second round.

Stop me if you’ve heard this before, the draftee who played four years in college slips to the second round because he’s “too old”. That player comes in and immediately shows the pressure of going up a level won’t be an issue. And finally, that player becomes a real rotation player for a team.