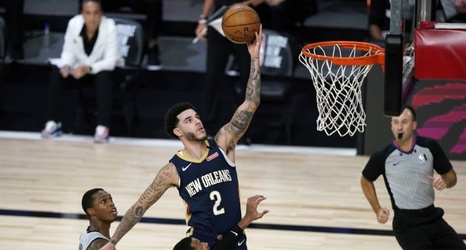 Lonzo has some of the most passionate fans in the NBA, I know this personally because every time I write anything even remotely negative about their guy, I hear about it.

The Lonzo Stans are already out in full force after the Van Gundy hire, claiming he is the wrong choice (with no evidence) and that he is going to “ruin” Lonzo Ball and run him out of town.