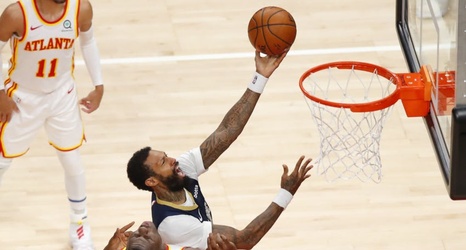 By the time New Orleans Pelicans’ VP David Griffin pulled the trigger on the J.J. Redick trade I was shocked that he was able to get anything at all.

Not only was Redick playing terribly, but he was coming off an injury and had yet to show that he could even play.

So Griffin has to be given some credit for turning Redick and Nicolo Melli into James Johnson, Wesley Iwundu and a second-round pick, as that was more than anyone thought they would get.

That includes Redick himself, who was hoping to be bought out so that he could join a contender on the East coast and be closer to his family.