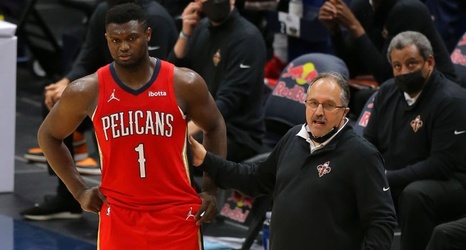 After Nate Bjorkgren of the Indiana Pacers was fired after just one season, fans of the New Orleans Pelicans started wondering if Stan Van Gundy might be next.

Adrian Wojnarowski first reported Bjorkgren’s dismissal, which was somewhat surprising given that he had only been the coach for one season.

But the Indiana Pacers entered the season with a five-year playoff streak and thought it would continue, which it did not.

There were also reports that Bjorkgren had lost the locker room and that he was butting heads with some of the veterans on the Pacers.