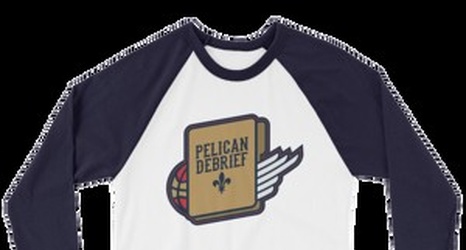 After an exciting offseason of winning the NBA Draft lottery, trades, signings and the rebirth of a basketball franchise in New Orleans, the new-look Pelicans have finally taken the court as a team for the first time this preseason. While the summer was a time to fantasize about possible lineup combinations, new signings and the impact potential of rookie Zion Williamson, Alvin Gentry now has the real task in putting these new chess pieces on the floor and using them to their greatest possible potential.

There are many questions that need answering heading into this preseason for the Pelicans; How will the new Los Angeles Lakers fit in to Gentry’s system and what tools have they added to their arsenal over the summer?