NBA Preview: Pelicans in search of rhythm against Jazz 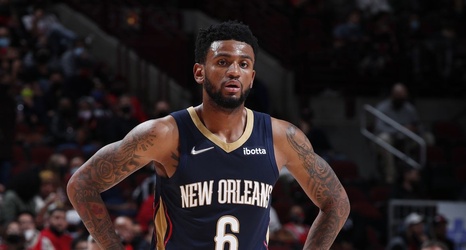 The New Orleans Pelicans will wrap up their preseason schedule tonight against the Jazz in Utah. Regardless of the outcome, don’t concentrate on the final result but what comes before it.

There’s quite a few players struggling with their offensive rhythm individually, as well as the starting lineup as a whole. That’s not entirely surprising with Zion Williamson out and Brandon Ingram only appearing in the opener. However, you had hoped things wouldn’t be this rough considering opponents aren’t putting in nearly the same amount of effort to win games as they will in the regular season.