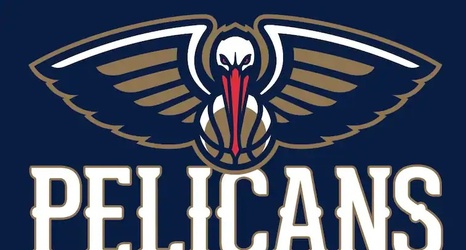 After sitting out all three games of Week 12 of the NBA schedule due to a left elbow tricep strain, Jrue Holiday’s status on New Orleans’ injury report has been changed to doubtful for Saturday’s game at Boston. Unfortunately for the Pelicans (14-25, including 7-2 in last nine games), the list of players who are officially out against the Celtics still has expanded to five names.

Derrick Favors (right hamstring strain) and JJ Redick (left hamstring strain) both played Friday at New York, but will be unavailable for the second game of a back-to-back against Boston, removing two starters from the Pelicans’ first unit.