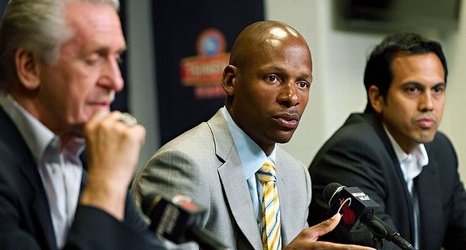 WHITE SULPHUR SPRINGS, W.Va. – Two of them have significant NBA experience. One had a cup of coffee in the league last season. One is an undrafted rookie. Another drew interest from scouts based on his stellar international play.

The five players competing to be on the New Orleans Pelicans’ regular season roster are an eclectic group, beginning with six-year NBA veteran Chris Douglas (222 career games) and five-year pro Jeff Adrien (153). The quintet also includes guard Sean Kilpatrick, who appeared in four late-season games for Minnesota in 2014-15, as well as Bryce Dejean-Jones and Corey Webster.