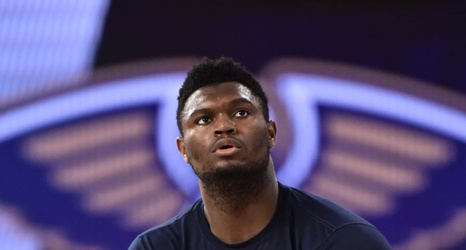 There appears a decent chance that Zion Williamson will see a minutes increase in today’s matchup between the New Orleans Pelicans and Los Angeles Clippers.

Williamson was held to just a shade over 15 minutes in the opener against the Utah Jazz, but Alvin Gentry gave rise to hope of the league’s youngest superstar receiving more action today.

Alvin Gentry says Zion Williamson was on a "burst limit" against the Jazz, but that won't necessarily be the case against the Clippers.