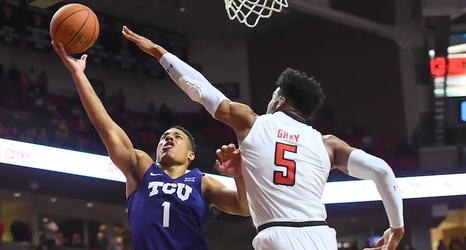 In nearly every NBA draft there are a few surprise names that end up moving up into the first round, along with those who thought they’d be picked early, but make an unexpected drop to Round 2. In Part 4 of Pelicans.com’s series of thumbnail draft overviews, we summarize seven prospects - in alphabetical order - who are generally expected to be taken somewhere in the 20s on national mock drafts, though there’s always the possibility for some to slide up or down the board. After all, it only takes one team to drastically change a player’s fortunes on draft night.