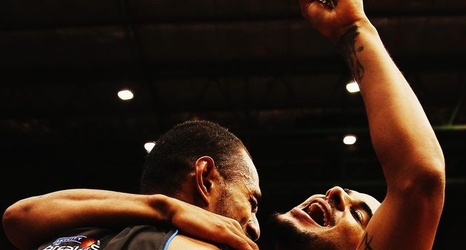 According to Corey Webster twitter account, he officially signed a contract with the Pelicans earlier in the day and he couldn't be happier.

With training camp just days away, Webster signing a non-guaranteed deal doesn't seem like a big deal, but it should not be lost on anyone just how special the occasion can be for basketball players that have been trying for years to make it to the big show.

So grateful and honoured to be a part of the @PelicansNBA an amazing organisation and basketball team!