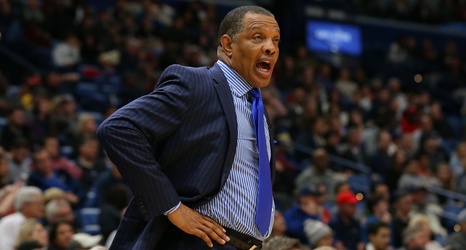 Perhaps New Orleans Pelicans’ fans, the author included, were premature in calling for the dismissal of head coach Alvin Gentry. At 6-22, on the heels of a franchise worst 13-game losing streak and with an injury riddled team, even the starting lineup introductions omitted Gentry’s name in order to avoid the chorus of boos that followed. It was more than the losing streak that set fans off. This was not the first time the coach was put on the hot seat. Now in his fifth year with the Pelicans he has posted one season with over 35 wins, and even with legitimate excuses like injuries and front office dysfunction, fans were ready for a change.