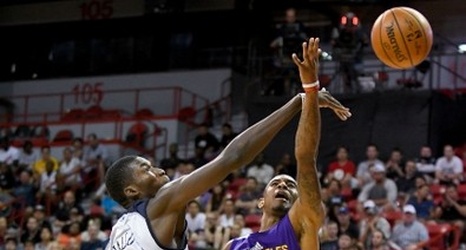 Riding an up-and-down first few weeks of the season for the New Orleans Pelicans, head coach Alvin Gentry and his team are now on the sore end of an eight-game losing streak.

So far this season, the Pelicans have been a roller-coaster ride on the court as they continue to lack identity on either end of the court.

After taking a drubbing against the Dallas Mavericks today, a game where the Pelicans lost 84-130, shooting 3-of-32 from three-point range and getting outrebounded 34-55, the team is now 6-17 on the season.

Currently, the Pelicans are seemingly losing control and are just 1.