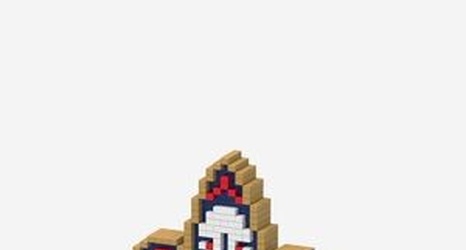 The Pelicans three-game win streak came to an end despite a career-high 32 points from rookie star Zion Williamson. Zion has set career highs in points in the last two games and has been everything he was advertised to be, but it wasn’t enough against a pesky and professional Thunder squad that always seemed to have an answer.

The Pelicans were unable to stop the Thunder pick-and-roll, as court general Chris Paul picked apart the New Orleans’ defense for 12 assists. He also added a few dagger three’s, as Paul has a knack for knowing when it is time for him to take over offensively.