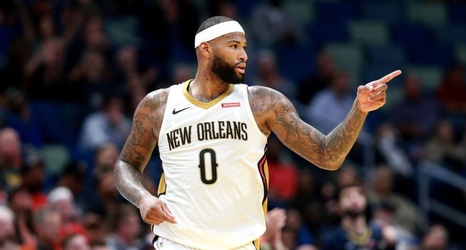 DeMarcus Cousins is just one former New Orleans Pelicans player who could return to the organization. (Photo by Sean Gardner/Getty Images)

NBA careers have interesting arcs when we compare them to other sports. In the NBA, players move a lot putting themselves in their best situation. This a major contrast to leagues like the NFL, NHL, and MLB where homegrown stars often spent a large time with one franchise. The New Orleans Pelicans organization understands this aspect to the NBA very well.