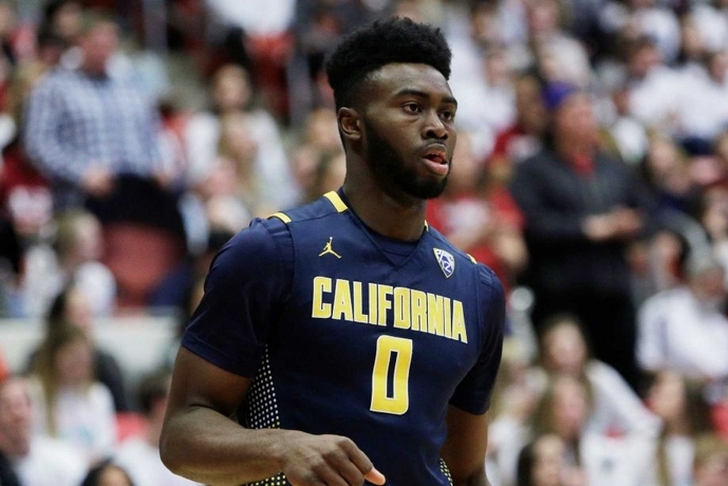 The New Orleans Pelicans are projected to have the No. 6 pick in the NBA Draft before next week's lottery, and unless they jump into the top 2 and get either Brandon Ingram or Ben Simmons, there's no clear cut pick for them.

So, who are the Pelicans targeting? SB Nation's Isaac Constans says they should go after Cal forward Jaylen Brown.

At 6'7 with a 7'0 wingspan, you could not ask for a more tantalizing NBA body-type. Brown will not take any time to adjust to the contact or pace of the association, and he's got a whatever-is-needed mentality. Brown would fit into any lineup, can slot in comfortably at two positions, and is revved up for a run-and-gun. Brown reminds me of Stanley Johnson, trained to create his own chances offensively. In the NBA, he'd be an immediate contributor with effort, tenacity, and electrifying plays on either side of the court while having the potential to develop into an elite player. Not a bad scouting report for someone who could slide down to eight depending on the lottery's caprice.

Brown was the No. 3 recruit in the country in the 2015 class, and helped carry Cal to a 23-11 record in his freshman season. He averaged 14.6 points and 5.4 rebounds per game last season. However, he doesn't have much perimeter shooting touch, making just 29.4 percent of this three-pointers.