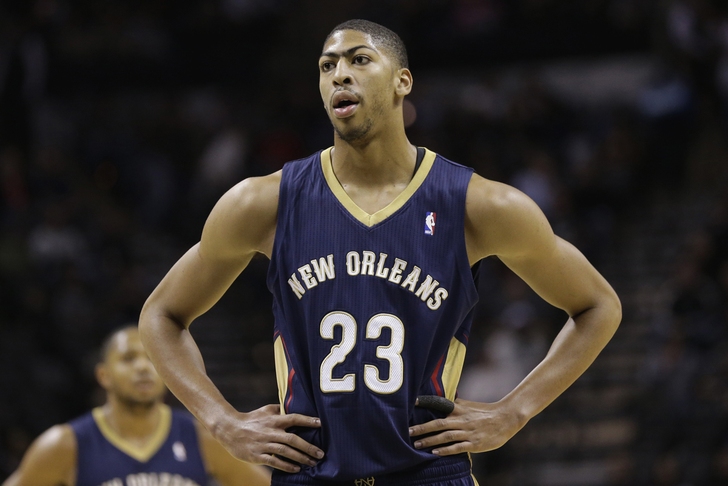 Both New Orleans Pelicans center Anthony Davis and guard Jrue Holiday sat out once again on Sunday, but the shorthanded Pelicans held it together for an impressive 95-93 victory over the Toronto Raptors.

This is the second-straight game that Davis has missed, and the third contest that Holiday has been off the court.

Davis is currently sidelined with a sprained toe on his left foot which he suffered during Wednesday's win at Detroit, and Holiday is currently nursing a sore right ankle. Both players also missed Friday's loss at Philadelphia.

Per an Associated Press report, "Pelicans coach Monty Williams said Davis could return for Monday's game in New York against the Knicks but said he won't rush the former first overall pick back into the lineup because of how hard Davis plays."

Both Davis and Holiday are two of the major cogs for the team on offense, but the team will remain cautious as not to exacerbate either of their key players' injuries.