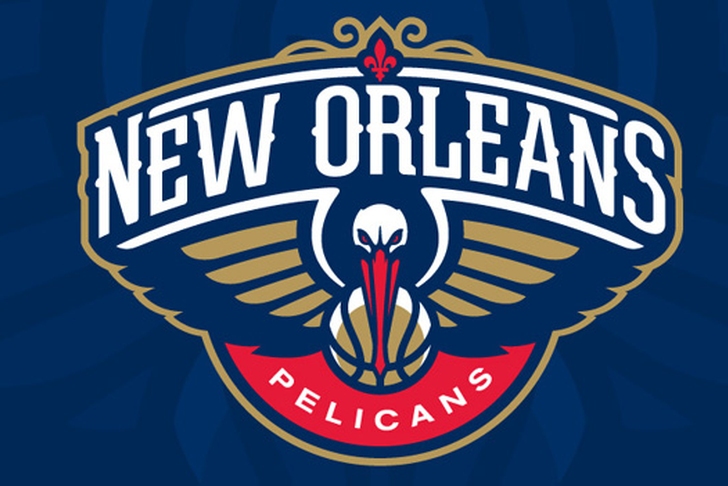 Well, today it became official. The not-very-well-kept secret was let out, and it was officially announced that effective next season, the New Orleans Hornets will be no more, and in their place will be the New Orleans Pelicans.

While the name wasn't my (or most New Orleanians') first choice, I gotta say I kinda like it. I would've preferred the New Orleans Krewe (obvious local Mardi Gras connection), or the resurrection of the New Orleans Buccaneers (the city's

charter ABA team, whose jerseys the Hornets have worn on a few occasions as throwbacks), but the Pelicans is a solid way to go. At the very least, it's by far the best of the choices that the NBA actually filed for trademarks on (Really, guys? The Mosquitoes? The Bull Sharks?).

But the pelican offers plenty of local connection as well. Obviously, it is featured on the state flag of Louisiana. It is also the mascot of the Tulane Green Wave, New Orleans' local college team. Additionally, the name offers the same throwback quality that the Buccaneers would have, as New Orleans' first professional sports team was the minor league baseball New Orleans Pelicans, a team founded in 1877 that won numerous Southern League/Association championships and featured such notable players as "Shoeless" Joe Jackson and the recently-deceased Earl Weaver.

And quite frankly, the pelican is a lot more fierce an animal than its somewhat goofy appearance might suggest. The new logo and new colors are something that I, and I think most Hornets fans, can get behind.

Finally, on a more current note, how about their performance as of late? As predicted, the return of Eric Gordon has turned the Hornets from a team that could compete most nights but usually end up losing, to a team that can compete and win more often than not. The team is 8-5 since Gordon's return, and while that's nothing spectacular, consider that they were 6-23 before that. If they can continue to win at the rate they have (and I realize this is a big stretch), a playoff berth may not be entirely out of the question, as it looks like a .500 record could very well get someone in.