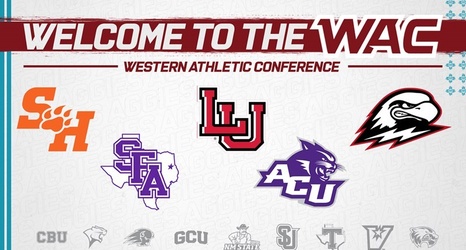 In addition to significantly expanding the league's footprint in the state of Texas, Hurd also announced the WAC's intention to reinstate football at the Football Championship Subdivision level beginning with the 2022 season.