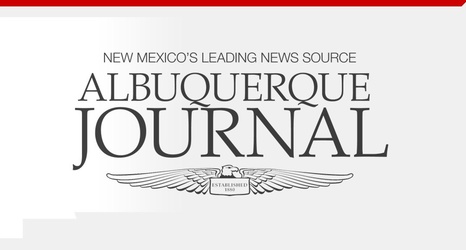 The New Mexico State third-stringer, pressed into duty after starter Jonah Johnson went down with a wrist injury in last week’s New Mexico loss, skippered touchdown drives on each of his first five first-half possessions.

NMSU jumped out to a three-touchdown lead and it turned out they needed every one of those early points, hanging on late for a 43-35 victory Saturday night in front of an announced Aggie Memorial Stadium crowd of 11,283.