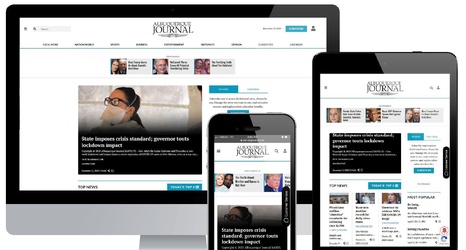 Game two of the 2021 college football season is a journey into the unknown for the New Mexico State Aggies.

NMSU (0-1) heads west to face San Diego State, a team that hasn’t played yet this season, in a stadium 111 miles from the Aztecs’ home campus. Saturday night’s contest will be played at Dignity Health Sports Park in Carson, California, which will serve as SDSU’s home away from home while the program’s new football stadium is being constructed.

The Aggies can do some video preparation easily enough. They can (and have) studied game footage of the Aztecs from last season and likely will see plenty of on-field similarities Saturday night.