Zlatan Ibrahimovic to LeBron James: 'Do what you're good at,' stay out of politics 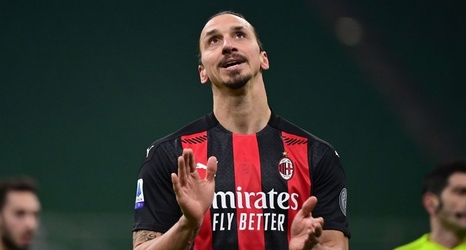 AC Milan star Zlatan Ibrahimovic criticized LeBron James and others on Thursday for their activism in what the former LA Galaxy star called "politics."

Speaking in an interview for UEFA for Discovery+ in Sweden on Thursday, the outspoken striker said that although he admired James' talent, it's a "mistake" when athletes step out of their lane and get involved socially and politically.

"[LeBron] is phenomenal at what he's doing, but I don't like when people have some kind of status, they go and do politics at the same time," Ibrahimovic said.